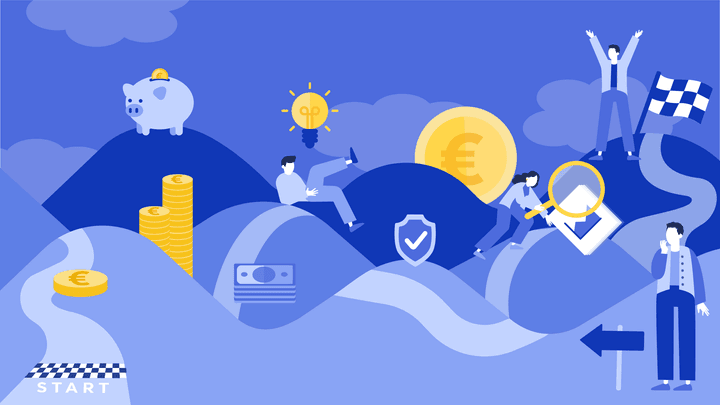 Located near the Stade de France and visible along the A86, this office building was delivered in 2008 and is HQE construction and operation certified. The complex, which consists of two buildings with a total area of ​​24,633 m², was acquired from Commerz Real AG on behalf of the German fund hausInvest.

The SCPI with variable capital Accimmo Pierre thus recovers 80% of the total surface in order to complete its assets exclusively made up of recent buildings. This purchase also reinforces the vocation of office rental, which already represents the bulk of Accimmo Pierre’s activity (85%, the remaining 15% being distributed between shops, warehouses and other business premises).
The Accès Valeur Pierre SCPI is associated with the purchase up to 20%. Accès Valeur Pierre is one of the largest fixed-capital SCPIs on the French market with assets of around 1.3 billion euros, invested mainly in offices (more than 90%) and in Paris / Paris region (near 94%).